He is a Japanese stage and television actor. Kiriyama is also known for his role in Shotaro Hidari, the male lead and half of the eponymous hero of the television series Kamen Rider W, alongside Masaki Suda as Philip. 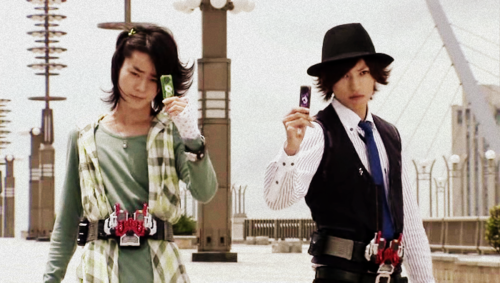 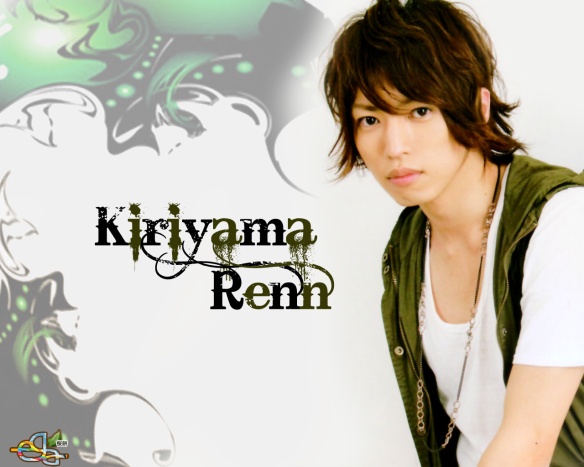